As actor Daniel Craig reprise his role as James Bond this October, he will also be featured in Heineken’s thrilling marketing and digital campaign called ‘Crack the Case’ for the first time ever alongside stunning Bond newcomer Bérénice Marlohe.

Heineken has extended its 15 year partnership with the James Bond franchise. It will introduce an unprecedented and innovative global marketing campaign to support the launch of the new film SKYFALL. This is the 23rd film in the James Bond series, and the 6th consecutive James Bond film that the Heineken brand has been involved with. 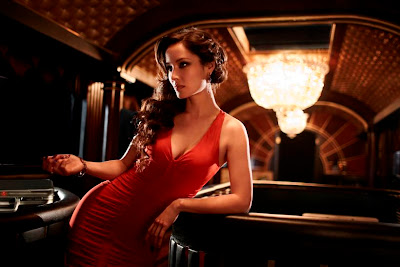 Michael G. Wilson and Barbara Broccoli, the SKYFALL producers added: “The level of collaboration with Heineken is unprecedented. We are excited by the global reach and the creativity that the Heineken team is able to deliver.” 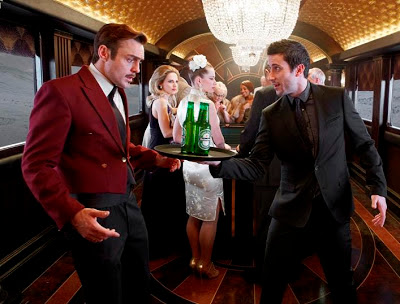 The ‘Crack the Case’ campaign takes consumers into a moving train somewhere deep in snow-covered mountains, giving them an experience to be secret agent themselves. Transitioning seamlessly from the TV advertisement (http://youtu.be/BbzZI38BZvg) to the online challenge, Bond actress Bérénice Marlohe tantalises them to help her crack a mysterious case and outwit the menacing villains.

The ‘Crack the Case’ online challenge (http://on.fb.me/Qovnxr) invites consumers to a virtual voyage of participation and discovery and at the same time win exclusive prizes and share in the excitement of the global release of SKYFALL. 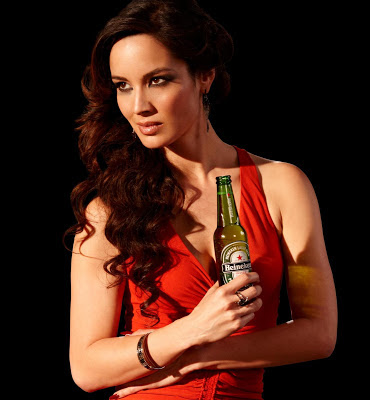 On top of that, be sure to participate in exciting Bond Nights held in selected Heineken flagship outlets and stand a chance to win exclusive James Bond merchandise and movie passes when you purchase a bucket or 5 pints of Heineken.

The new SKYFALL movie premieres on 30 October in Malaysia. For more information on how to win movie passes and exclusive merchandises, spy the Heineken’s Facebook page www.facebook.com/Heineken or Twitter www.twitter.com/Heineken_MY today.